In Japan, sushi is well known. The fish was on the sushi rice. This is Sashimi!
Does it eat the raw fish in your country? 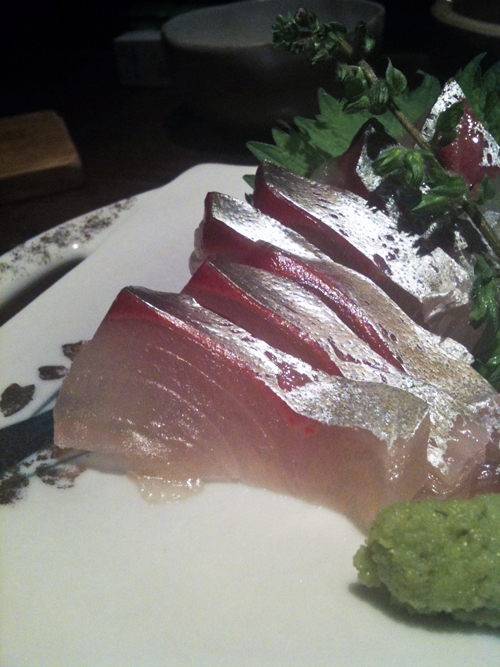 It eats a fresh fish by the raw in Japan. It can enjoy a taste the fish original. The fish that introduces it this time is only part in a lot of kinds of.

There are a kind a lot of the other, and please challenge by all means.

The taste is various even though the same fish. It is a role to favor the leading part and there is a minute cut of the radish called [Tsuma]. The role and externals in which a peculiar smell to the raw fish is erased are colorfully colored.

Though there are some theories of the origin of the name, one the chooses for the relation of the married couple, and is husband as for slices of Sashimi. It is a wife as for Tsuma. In Japan,wife is called “妻 Tsuma”. The pronunciation is the same.

Please eat Sashimi that is the dish that represents Japan.